Indeed, it provides extreme relaxation, in particular by its gentleness and its slow and repetitive rhythm. 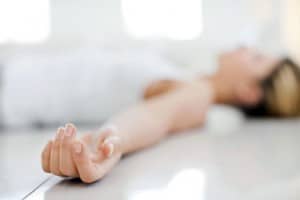 Good drainage can be effective when you accumulate stress, fatigue and that feeling of never being able to recover. 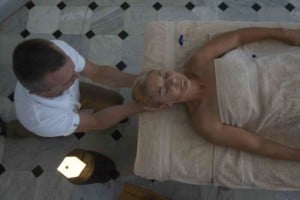 It also lightens the body which can also improve sleep, bowel movements and even mood.

The lymph system is, in fact, connected to the cerebrospinal fluid, which bathes the spinal cord and the brain, which in turn acts on the nervous system.

Optimizing good circulation of the lymph system will contribute to relaxation. 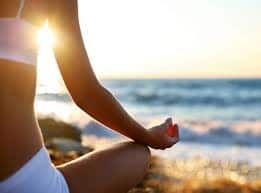 Lymphatic drainage is therefore a good anti-stress alternative to other more traditional massages.

Blue Tree Massage can help you fight against stress, with various massages and, in particular,lymphatic drainage, in Mougins, Le Cannet, Cannes, Mouans-Sartoux and Grasse.